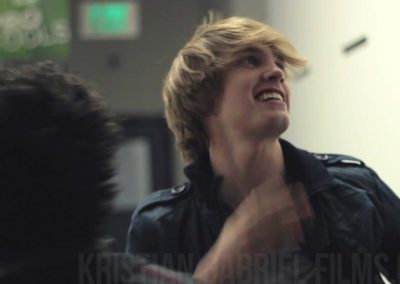 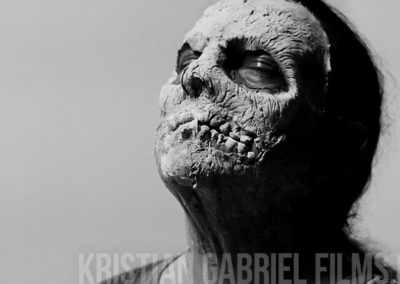 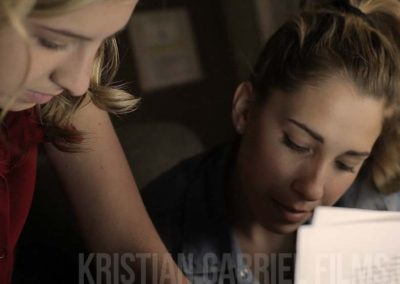 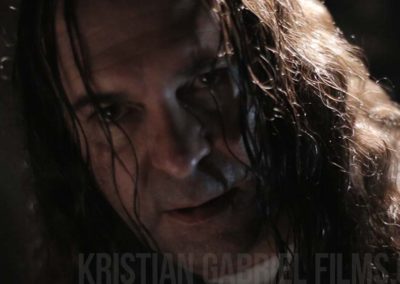 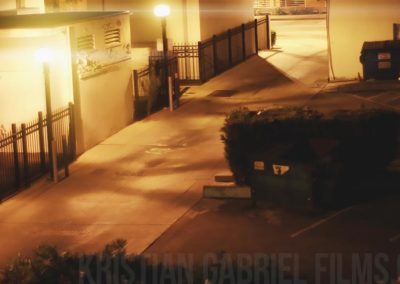 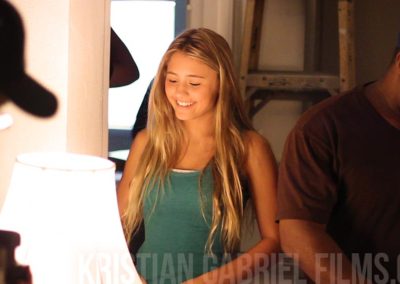 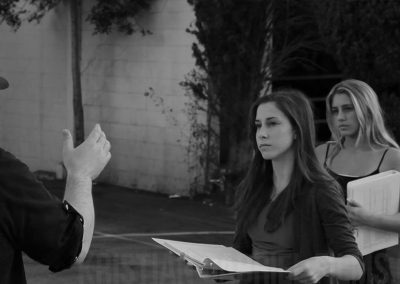 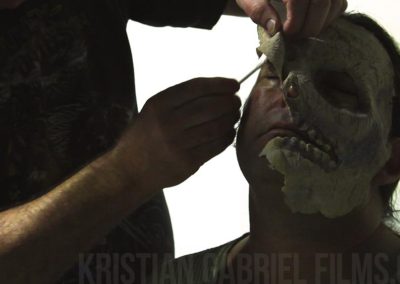 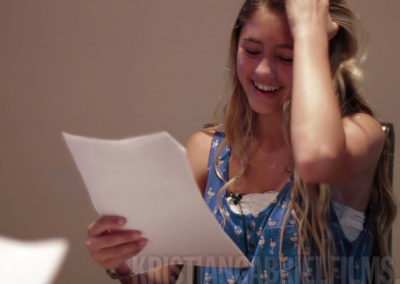 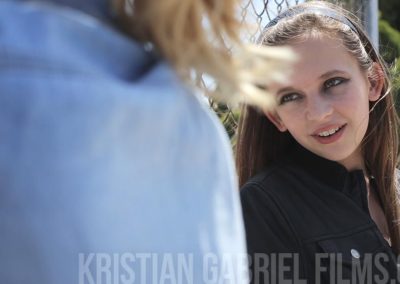 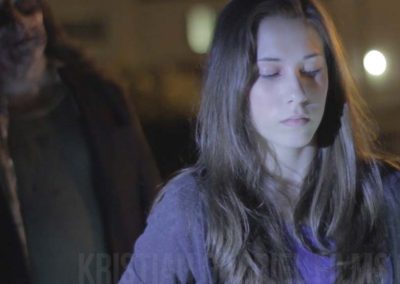 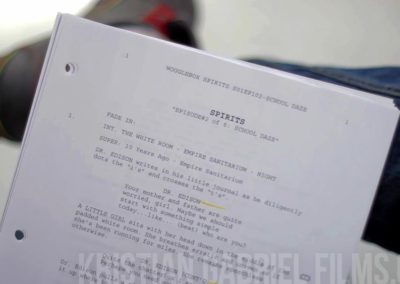 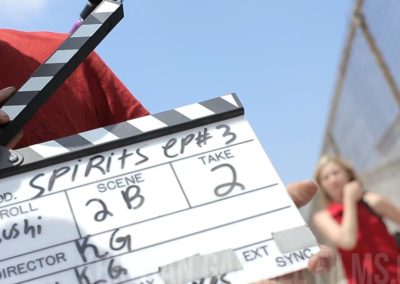 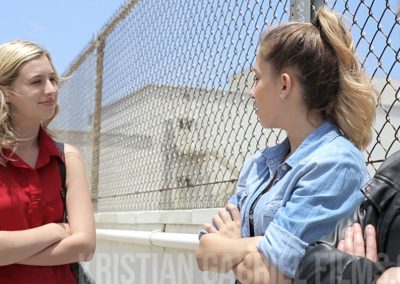 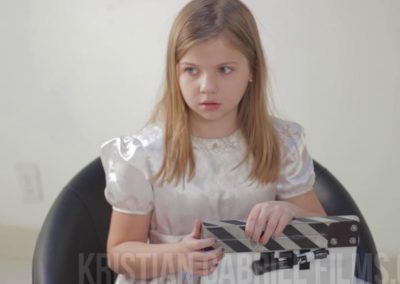 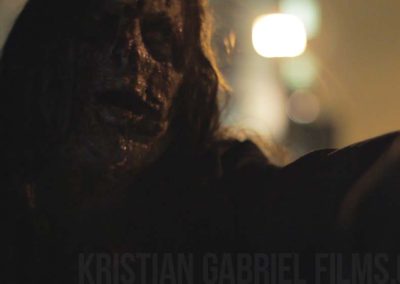 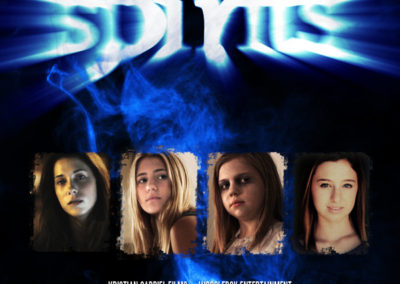 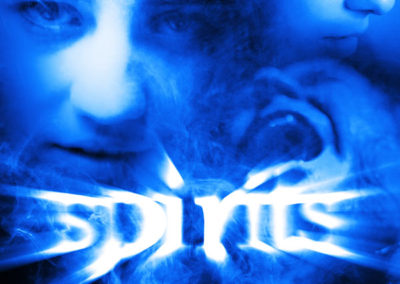 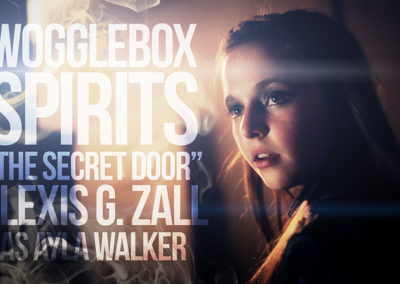 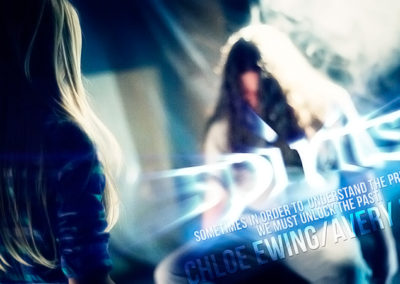 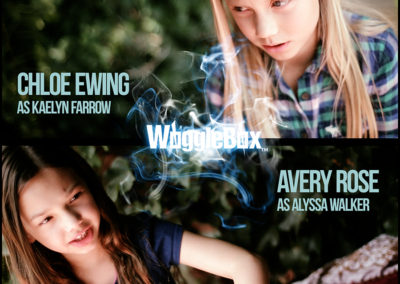 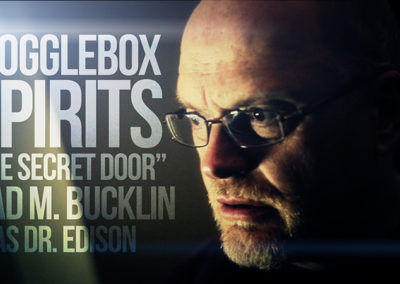 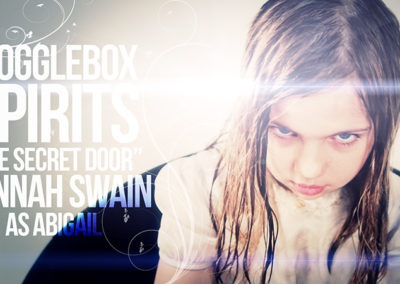 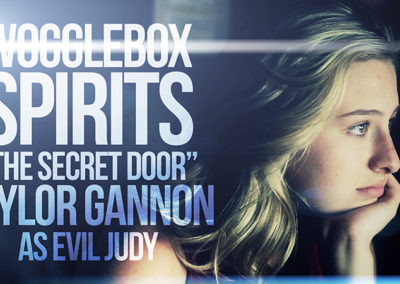 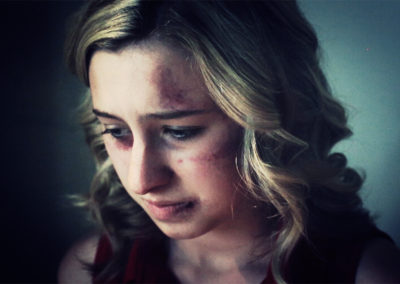 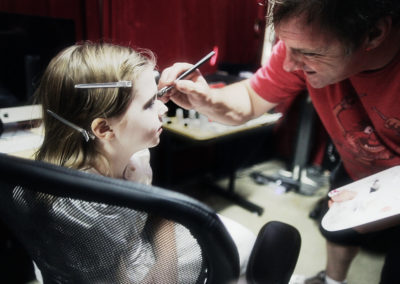 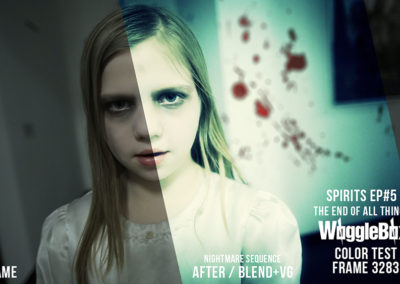 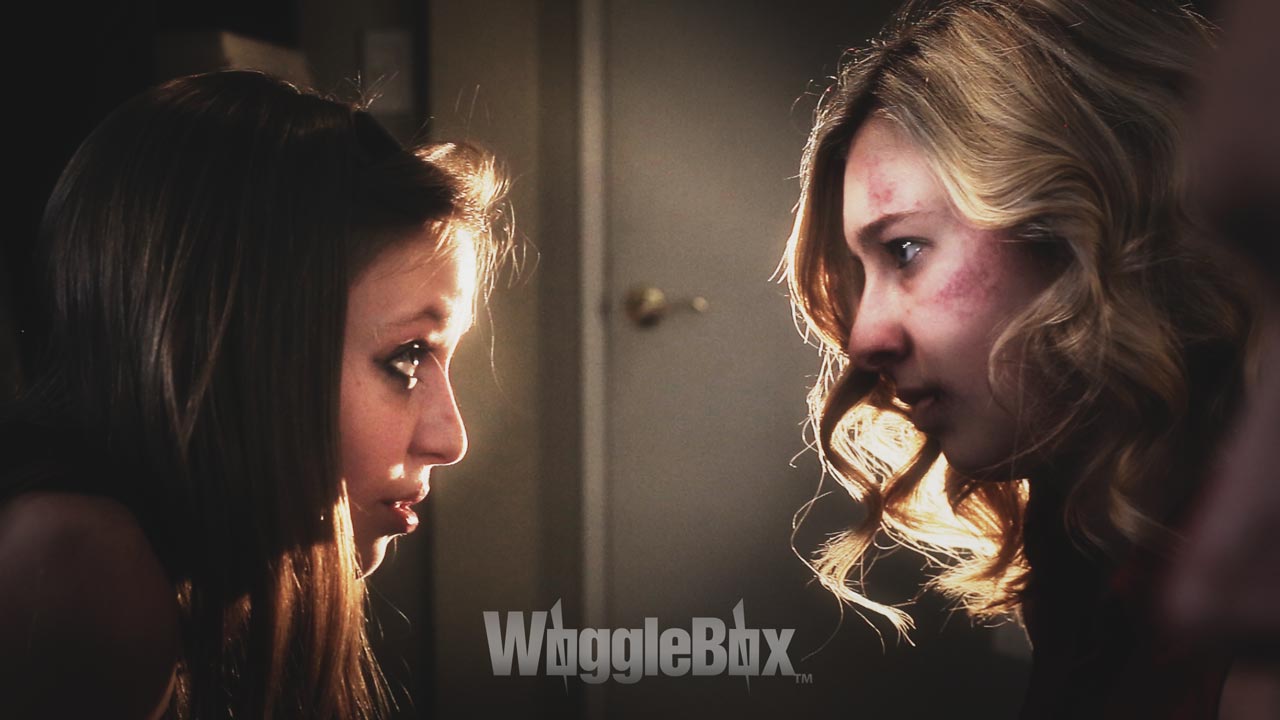 A girl is assaulted by supernatural forces as she works with her best friend to stay alive and solve the mystery of why these strange things are happening to her. Kaelyn Farrow is a fallen angel in the town of Empire. Once a popular teen adored by all those around her–she is now shunned by her peers and ignored by those who were her closest friends. Becoming a freak wasn’t the plan–but now she must play the cards she’s been dealt and solve the mystery of her curse.

Spirits, created by Kristian Gabriel and produced by his company WoggleBox Entertainment–is a teen web series based in the “fictional” town of Empire. Originally the storybook town was based on the hometown of Kristian’s youth–but quickly gained a personality of its own through his many writings. The web series, which originally began as an experiment — and has gone on to win a about 12 Awards across 3 festivals.

Spirits began as a 6 episode season–however, as the production continued, we experienced many issues with scheduling and other problems which forced us to close the series early by combining Episodes 4, 5, and 6.

The Future Of Spirits

Spirits was created as a massive world with many characters and possible storylines. Kristian Gabriel has written three seasons (six episodes a season) and two feature films. Though we were not able to make Spirits Season 2: The Darkness–I can assure you that more Spirits in one form or another is coming. This may take the form a feature film or a continued branch of the series. Kristian Gabriel is also writing the official Spirits novellas which will cover everything in the series in a lot more detail as well as a much more extended storyline. So, if you are a fan or interested in Spirits–stay tuned here! Thx for all your support! 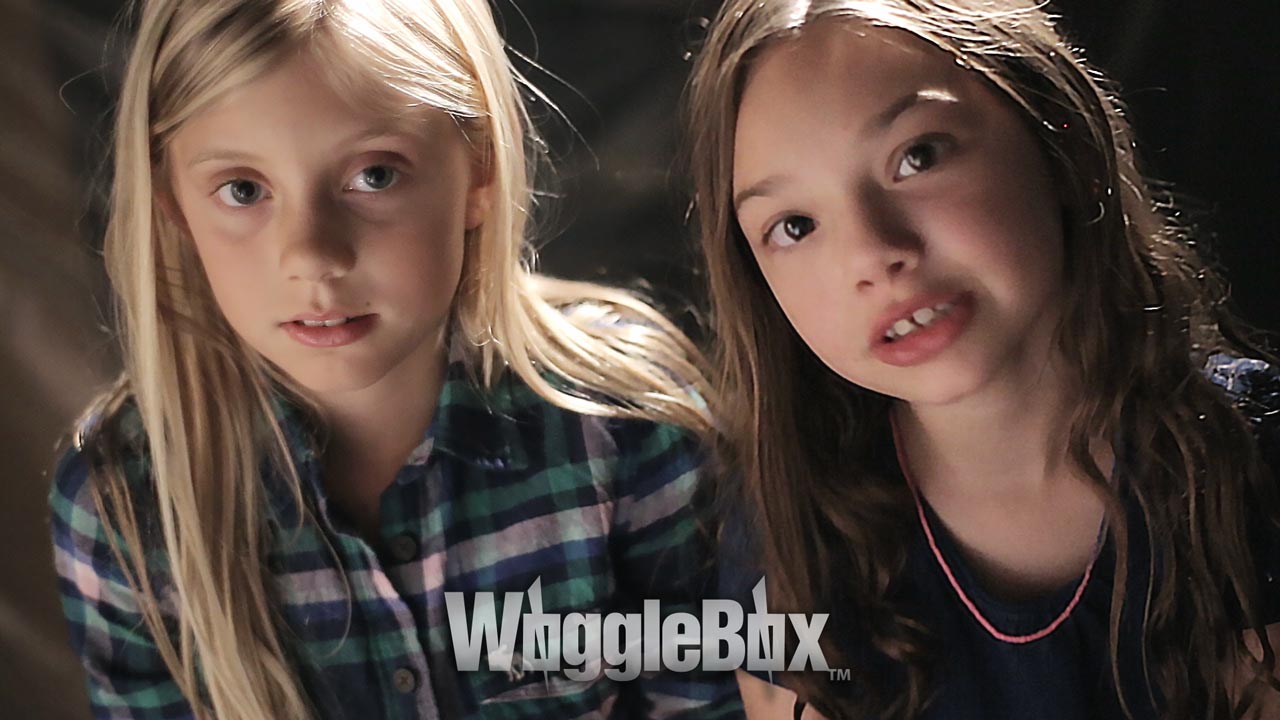 Individual and Group training for any person or company who needs to know Adobe Video and Print applications.